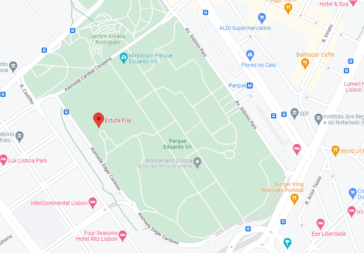 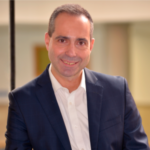 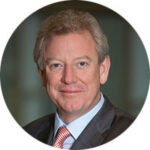 Sir Robert Fairbairn
Vice Chairman Member of the Global Executive Commitee
Sir Robert Fairbairn, Vice Chairman, is responsible for some of BlackRock’s largest, global clients. Sir Robert also plays a key role in the talent development of BlackRock’s employees as Co-Chair of the Human Capital Committee and Global Executive Committee Sponsor of BlackRock’s Professional Networks which include administrative assistants, analysts, associates, and vice presidents. He also oversees the BlackRock Alumni Network as the Global Executive Committee Sponsor. He is a member of the Global Executive Committee, Global Operating Committee, and Director of BlackRock’s U.S. Mutual Fund Boards. Previously, Sir Robert was Senior Managing Director, overseeing the Strategic Partner Program responsible for the firm's largest client relationships and the Strategic Product Management Group responsible for the firm's overall product strategy. From 2012 to 2016, Sir Robert served as global head of the Retail and iShares businesses. Prior to that, he served as head of the Global Client Group and Chairman of BlackRock’s International Businesses. His service with the firm dates back to 1993, including his years with Mercury Asset Management (Mercury) and Merrill Lynch Investment Managers (MLIM), which merged with BlackRock in 2006. At MLIM, he was Senior Vice President and head of the EMEA Pacific region and member of the MLIM Executive Committee, with responsibility for all of MLIM's non-US businesses. He joined Mercury in 1993 and became head of the EMEA Sales Division in 1999 and Chief Operating Officer of the EMEA Pacific region in 2001. From 1990 to 1993, he was with Lazard Investors' business development team. Prior to that, he spent five years with GT Management as an investment manager Sir Robert currently serves as the Vice Chair of the Campaign Board of Durham University and is a member of the British American Business Advisory Board as well as the American Associates of the National Theatre Board. He earned BA degrees in history, economics, and Russian studies from Durham University in 1987.
Sir Robert Fairbairn
Vice Chairman Member of the Global Executive Commitee 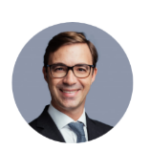 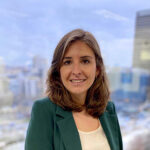 Isabel Vento
Head of Business Development for BlackRock in Iberia 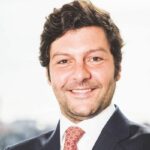